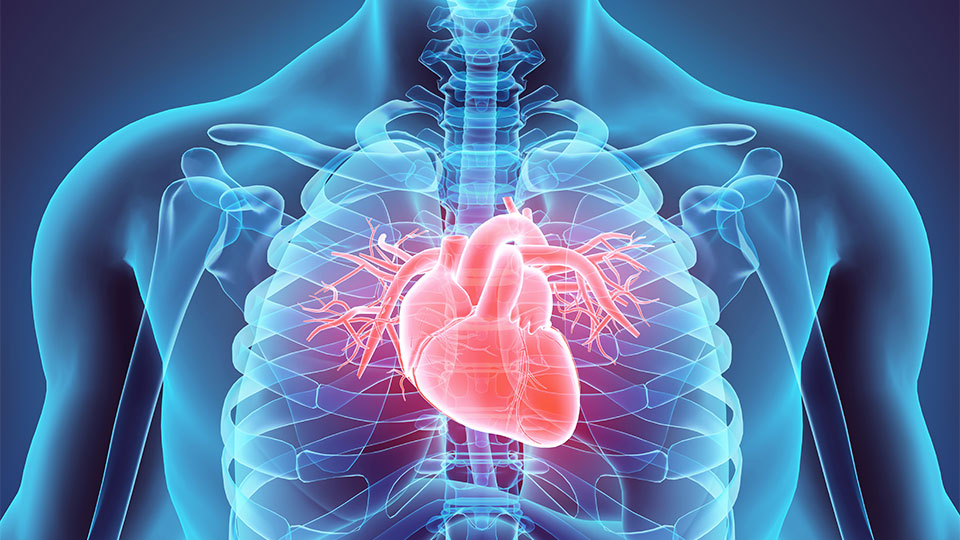 This is the second part of a two-part article. In Part 1 (published in Exposure April 2020) we discussed ‘tissue effects’, i.e. how ionising radiation can damage cells, tissues and organs with an emphasis on early tissue effects such as radiation sickness and sterility. In Part 2 we discuss examples of late tissue effects, i.e. effects which can take place several years after exposure such as cardiovascular disease and cataracts.

Cardiovascular Diseases
Cardiovascular disease (also called circulatory disease) refers to a group of medical conditions which affect the normal flow of blood within the body. Cardiovascular conditions are the leading causes of death worldwide and approximately 18 million people died in 2016, with most of these deaths due to heart attacks or strokes1.

Many factors which increase the risk of these conditions are preventable and include smoking, poor diet, lack of exercise, high cholesterol, high blood pressure and excessive consumption of alcohol2. Scientists have found that exposure to radiation also increases the risk of cardiovascular disease in proportion to the dose received3, 4. Small increased risks (< 2%) were first observed in cancer patients who had undergone radiotherapy4.

The medical staff who perform radiotherapy localise the dose to the tissues which contain cancer cells.

• Radiotherapy uses ionising radiation to kill cancer cells.
• Large partial body doses are given to treat cancer, e.g. 40 – 50 Gy.
• The dose is given in fractions, e.g. 25 doses of 2 Gy over 5 weeks.
• Approximately 50% of cancer patients in the UK receive radiotherapy.
• In the UK, approximately 90% of patients have survived for 5 years after diagnosis due to radiotherapy.

However, healthy tissue close to the cancer tissue can also be exposed. For example, the heart is located near the left breast (Figure 1) and receives a portion of the treatment dose (typically about 10%) during radiotherapy for breast cancer.

Cardiovascular disease can occur several years after exposure, so studies have been done with women who have received radiotherapy for breast cancer over 20-30 years ago to assess the long-term effects6, 7, 8. For example, suppose we have 50-year-old women who does not smoke and she receives a dose of 4 Gy (in multiple smaller fractions) to her heart as a consequence of her radiotherapy. The study results suggest that her risk of death from coronary heart disease before she reaches the age of 80 will have been increased by 0.3%8. Clinicians would regard this risk as being small compared to the significant benefits of the woman surviving breast cancer and this is why radiotherapy is still recommended for most breast cancer patients.

Nevertheless, scientists are currently investigating different ways of reducing the dose that the heart receives during radiotherapy to minimise this risk of cardiovascular disease. One of these approaches is called the deep inspiration breath hold9. The patient breathes in and holds their breath, which causes the heart and the breasts to move further apart during their treatment. The patient can be assisted in this task by an instrument called an active breathing control device.

The Radiation Effects Research Foundation (RERF) are researching the effects of ionising radiation on the survivors of the atomic bombing of Japan over the course of their lifetimes in the Life Span Study. RERF have found that radiation doses lower than those used in radiotherapy can cause cardiovascular disease10. For example, doses of 0.5 Gy were sufficient to produce small increases in deaths from both heart disease and stroke amongst the survivors compared to a control group of Japanese people who were not exposed to ionising radiation (Figure 2). The graphs show that this increased risk of death increased with dose.

Reference, Shimizu, 2010, https://www.bmj.com/content/340/bmj.b5349.long
Figure 2. Excess cardiovascular disease amongst the survivors of the atomic bombings of Japan.

Approximately 19,000 of the atomic bomb survivors have died of cardiovascular disease since 1945. About 200 of these deaths (~ 1%) are in excess to controls and estimated to be due to radiation.

The mechanisms by which radiation exposure results in cardiovascular disease are not fully understood and this is an important area of current research. It is known that blocking arteries with fatty substances and inflammation of the artery walls (a process called atherosclerosis) can cause strokes and heart attacks. Some researchers have suggested that atherosclerosis (shown in Figure 3) is a possible consequence of radiation exposure4, 13. However, further evidence is required to prove this.

Cataracts
A cataract is a clouding of the lens of the eye leading to blurred vision and in severe cases vision loss, indeed cataracts are the world’s leading cause of blindness and accounted for 20 million cases of sight loss in 201014. Most cataracts are related to the ageing process, but they can also be induced by radiation, often several years after exposure15.

There are three major types of cataract which form in different locations in the eye that are called nuclear, cortical and posterior sub-capsular15. Nuclear cataracts are the most common and occur in the central part of the eye lens – they are not currently known to be induced by radiation. Cortical cataracts form on the outside edge of the eye lens – they are commonly found in diabetics, though they can be formed in response to radiation. Posterior sub-capsular cataracts are found at the back of the eye lens and this type of cataract in particular is known to arise from exposure to ionising radiation (Figure 4).

For many years radiation scientists considered cataracts to be a deterministic effect with a high threshold dose and this was reflected in ICRP guidelines (Table 1)3.

The evidence of cataracts being a deterministic effect having a threshold dose was based upon investigations into the health of the survivors of the atomic bombings of Japan. However, more recent studies with these survivors have suggested that cataracts can be formed at lower doses than was previously observed and that there may not be a threshold dose. Furthermore, there have been other studies including with American radiation technologists and workers who performed clean-up work after the Chernobyl accident which also have provided evidence that cataracts have a lower threshold dose12, 16, 17.

This evidence has persuaded the ICRP to modify their guidelines (Table 2)3. In particular the annual exposure limit has been reduced to 0.02 Sv, though exposure up to 0.05 Sv is allowed for one year provided that the total dose for five consecutive years does not exceed 0.1 Sv.

At the current time, based on the evidence, it is not clear whether cataracts are a deterministic effect. There is some evidence that cataracts are a stochastic effect16, 17. Stochastic effects are defined as those which may take place as a result of radiation exposure and are caused by DNA mutation rather than cell death2. This has not been conclusively proven and is currently being investigated further.

Summary
In this article we have discussed the late tissue effects produced by ionising radiation such as cardiovascular disease and cataracts. In all of these examples the health effects depend upon the dose received and so it has been described how the ICRP and others working in radiation protection minimise exposure to protect health. The article shows that tissue effects continue to be an important area of research for the international scientific community.

We at the CHRC do hope you have found this article informative and references are included for further reading. Please also refer to the Basic Information page which can be found on the CHRC website: www.chrc4veterans.uk under the Knowledge Hub tab. 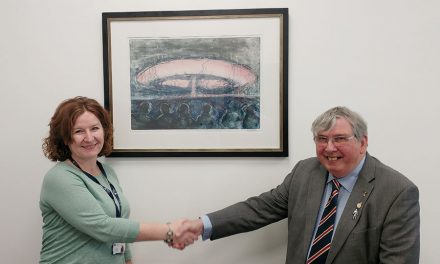 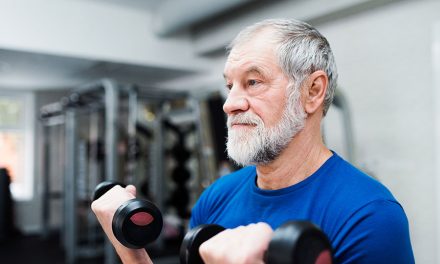 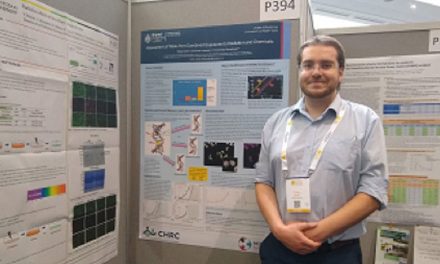 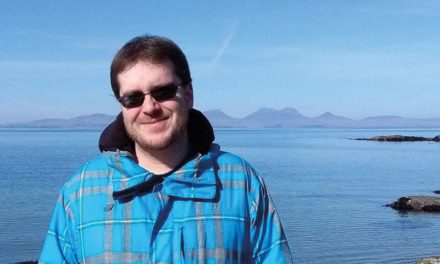